Difference between revisions of "Setting Up World Info (Killing Floor 2)" 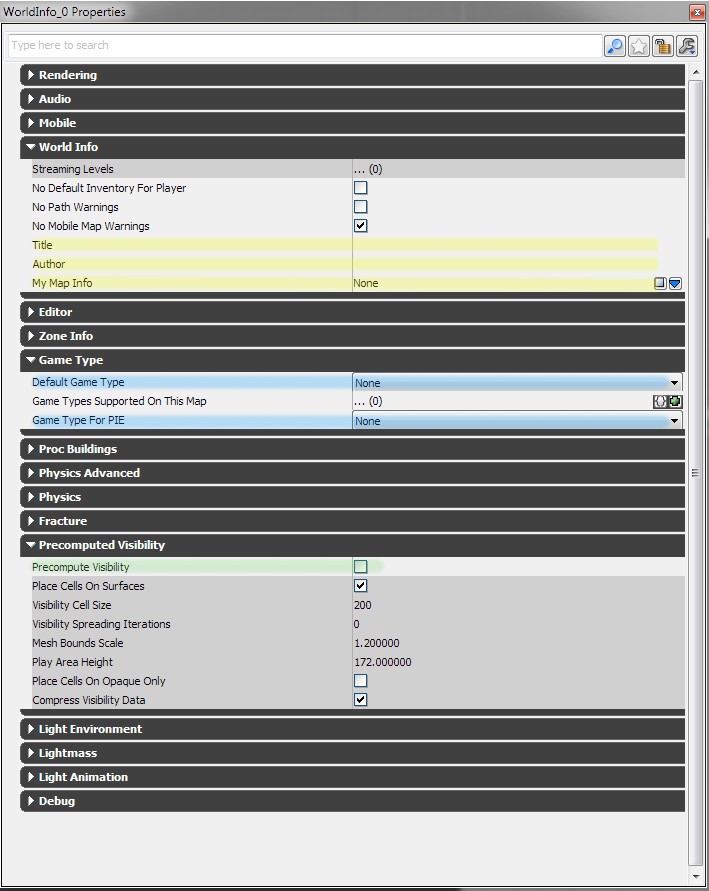 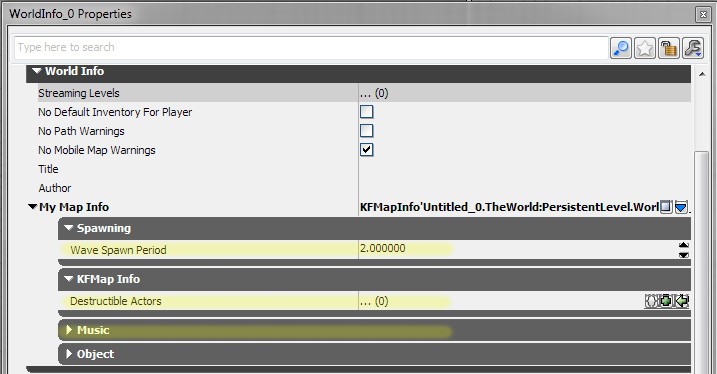