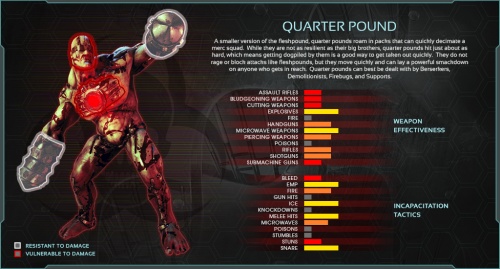 The Quarter Pounds are the smaller versions of the normal Fleshpounds, which have less health and slightly more vulnerable against various damage types. They appear in the Poundemonium weekly outbreak mode as a minions of King Fleshpound boss. In this gamemode they also have a chance to replace a common enemies.

Quarter Pounds have significantly less health than any other Fleshpound variants. 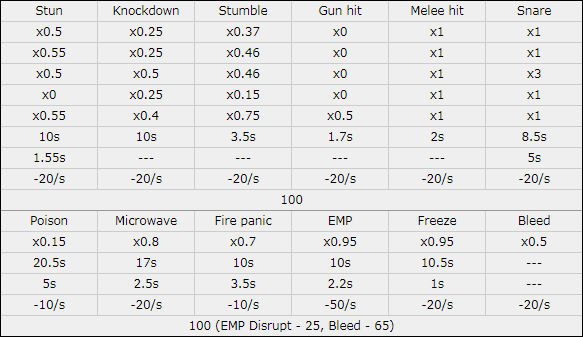