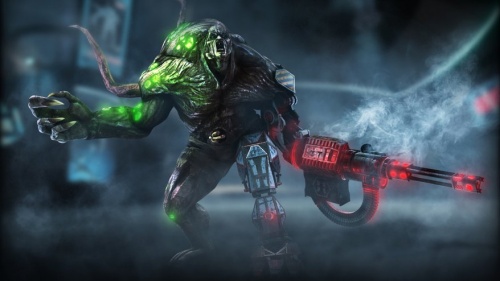 The Patriarch is one of the four bosses faced at the end of a standard Killing Floor 2 survival game. Compared to his appearance in the first game, he is heavily mutated, having gained a lot more muscle mass as well as having more cybernetic enhancements. He retains many of his iconic attacks, quotes and AI, and as well as some new tricks. He has a massive weapons platform in place of his left arm, which holds a powerful Minigun and Missile Launcher, as well as healing syringes strapped to his leg which he uses to heal himself when retreating. 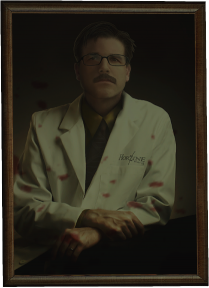 The Patriarch does not have head health as he cannot be decapitated.
Under normal circumstances it is impossible to do anything with the bounty earned from killing Patriarch other than to throw it around in post-victory idle time. 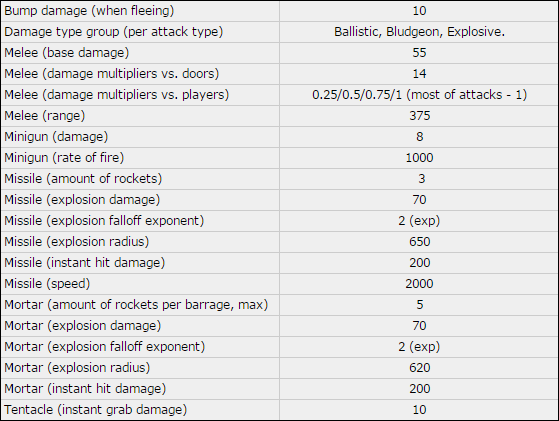 
Movement speed is randomized within ± 10% range and further modified by a multiplier based on difficulty. This value is 0.87 on Normal and 1.05 on Hell On Earth.

The Patriarch boasts an impressive amount of resistances, being resistant to every form of damage in the game, with only one weakness. 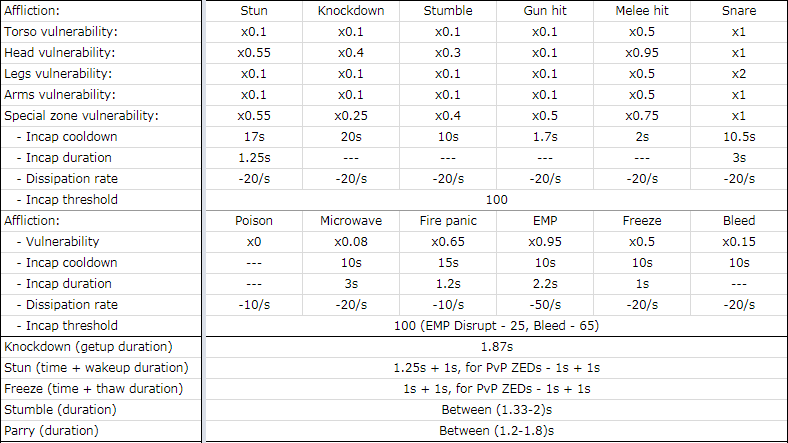